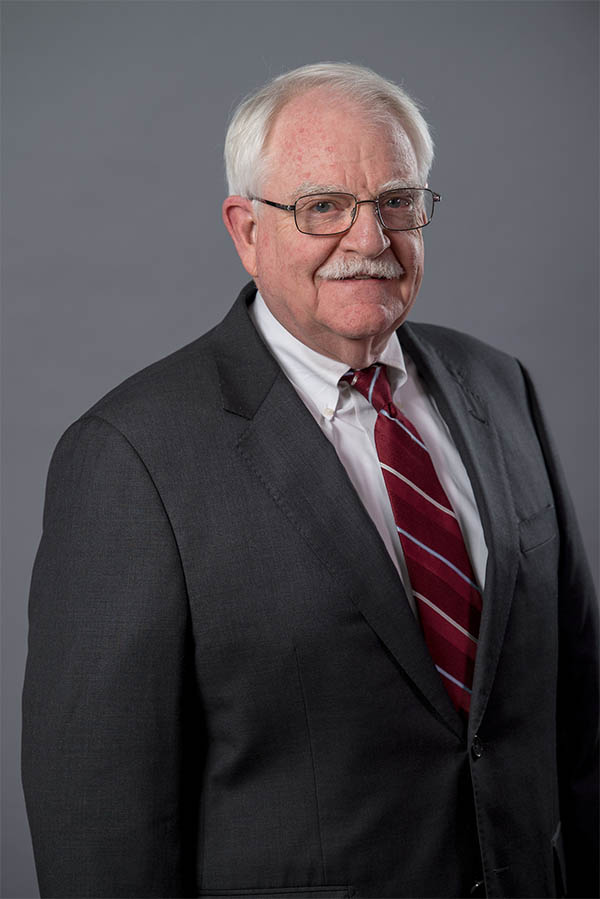 Bob began practicing law in Aiken, South Carolina as an associate at the firm of Williams and Johnson in 1976, where he practiced as an associate and later as a partner until the early 1990s. He then formed Buchanan Law Office, P.A., where he practiced until he joined Hull Barrett, PC as a partner in 2018. Bob’s background includes family court and criminal defense litigation. Because of the emphasis placed on civil litigation, he no longer pursues a family court practice. As he is a part-time magistrate judge in the U.S. District Court for the District of South Carolina, he does not practice criminal defense.

Our Mission: Hull Barrett, PC is committed to delivering positive outcomes for its clients in an efficient and ethical manner through the employment of talented, skilled attorneys and an able support staff dedicated to professionalism, integrity, and client-focused results.