Land Use and Zoning

Being arrested for a DUI can be a stressful experience. The thought of losing your license or possibly going to prison is daunting. A DUI defense attorney can assist you in dealing with the legal complexities that accompany a DUI that you may be unaware of. A DUI conviction can have serious repercussions on your career and livelihood, but so can the actual arrest. Contacting an attorney with years of legal DUI practice to assist in your defense immediately after your arrest can alleviate many of the problems you may face going forward.

Your conduct during your arrest can lead to a suspension of your driving privileges before you even step foot in a courtroom. If you are arrested for DUI and refuse to take the State’s chemical test or fail to submit a request for a hearing within ten (10) business days of your arrest, you driver’s license will be suspended for one year and you will not be issued a temporary permit. No exceptions. An experienced attorney can assist you in the process needed to retain a driving permit while your case is pending.

In many instances, a DUI charge will be accompanied by other traffic offenses that may be as serious and carry punishments as severe as the DUI charge itself, such as fleeing or attempting to elude and Child Endangerment. Entering a guilty plea to these charges without fully understanding the consequences can have serious repercussions and can place your driving privileges in jeopardy.

There are a myriad of defenses in DUI cases that a skilled DUI lawyer can possible raise on your behalf. For example, before evidence in a DUI case can be admitted by the State at trial, it must be obtained by the arresting officer in a legal manner. The following are examples of defenses a skilled attorney may be able to raise after a thorough examination of the facts in your case:

Get a Free Consultation 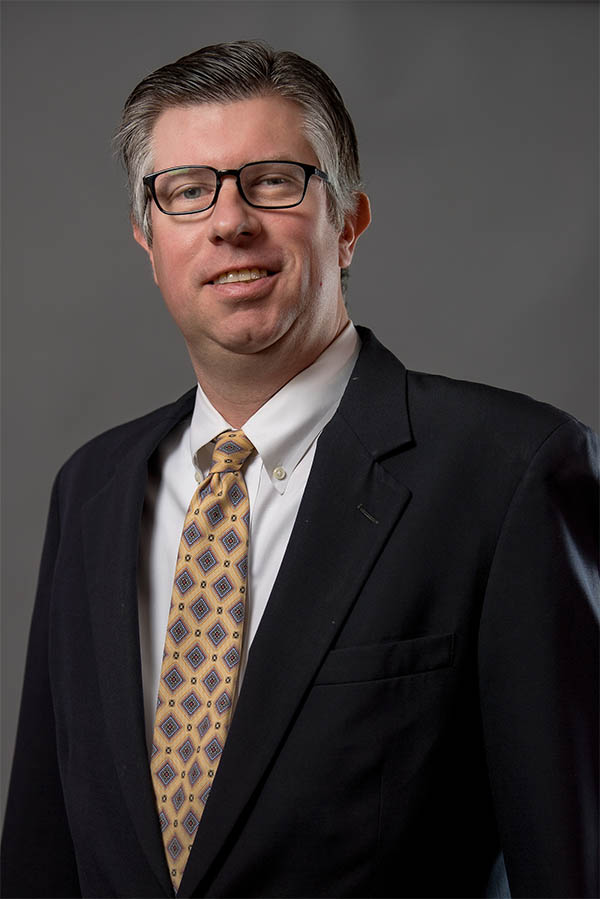 Our Mission: Hull Barrett, PC is committed to delivering positive outcomes for its clients in an efficient and ethical manner through the employment of talented, skilled attorneys and an able support staff dedicated to professionalism, integrity, and client-focused results.